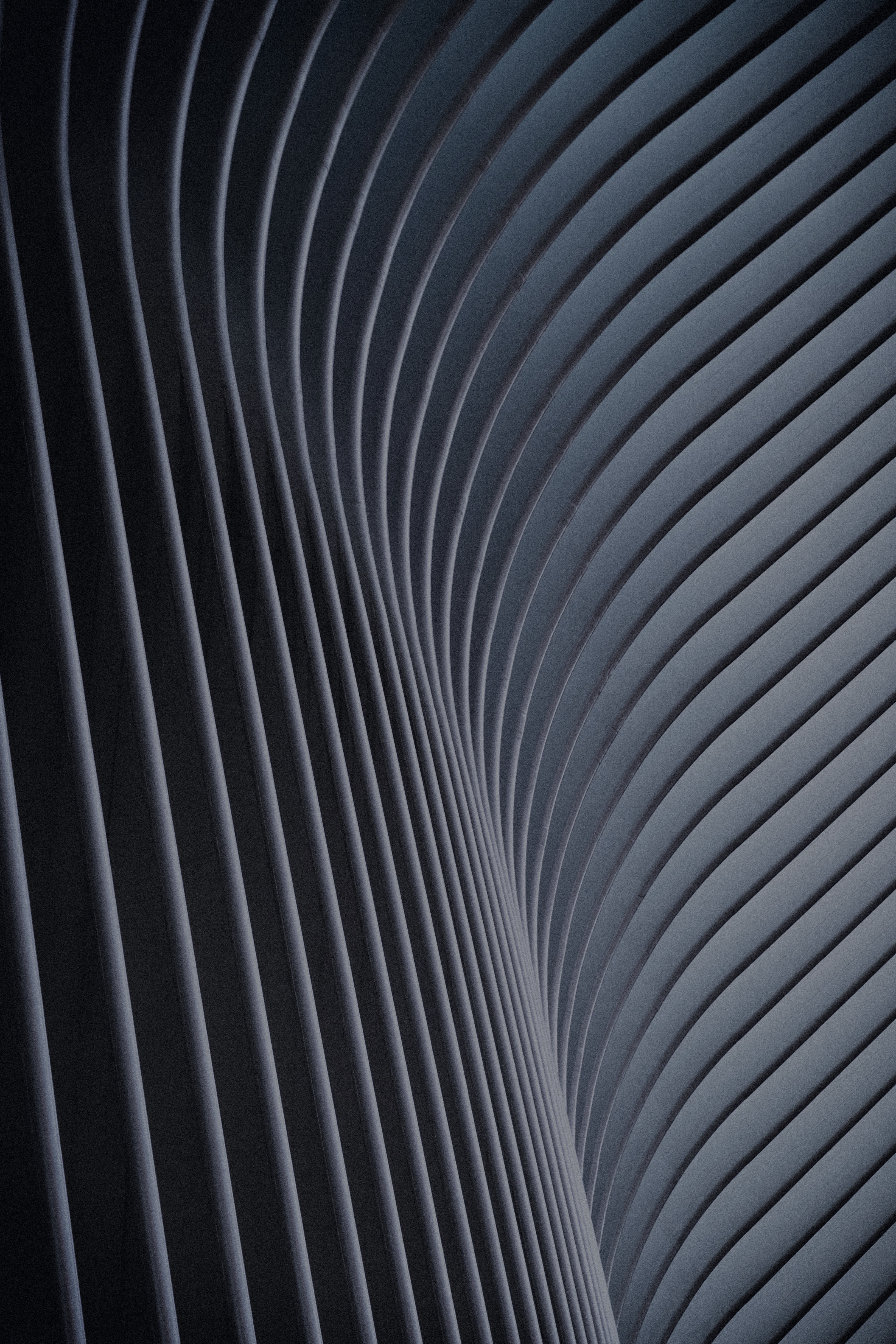 Is the crypto bear market over? The sentiment perspective

These days, we read many discussions on whether we have reached a “late bear” stage of the cryptocurrency market cycles.

We want to answer this question from a data-driven sentiment perspective. For this, we need to gauge how emotional—not just positive or negative—the market has been during the preceding market cycles.

To construct a measure of emotionality we employed the Augmento eScore. Combining all different shades of sentiments measured by Augmento’s AI, the eScore quantifies how much emotion there is in the market.

Specifically, the eScore, which oscillates between 0 and 1, is a ratio of total mentions for a certain coin and the sum of the following sentiments: 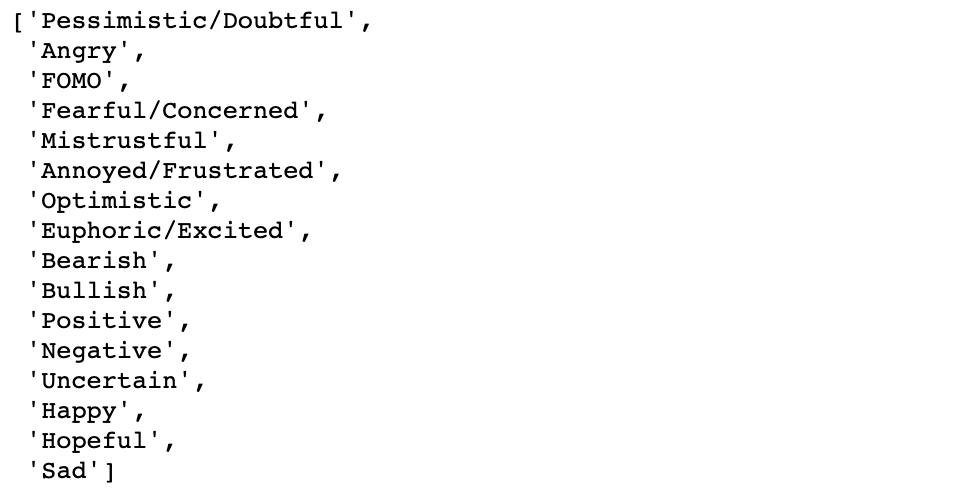 For this research, we used Twitter data with mentions of Bitcoin (and synonyms) filtered by our ranking algorithm.

We have not reached emotional consolidation yet

Plotting the eScore against Bitcoin prices: 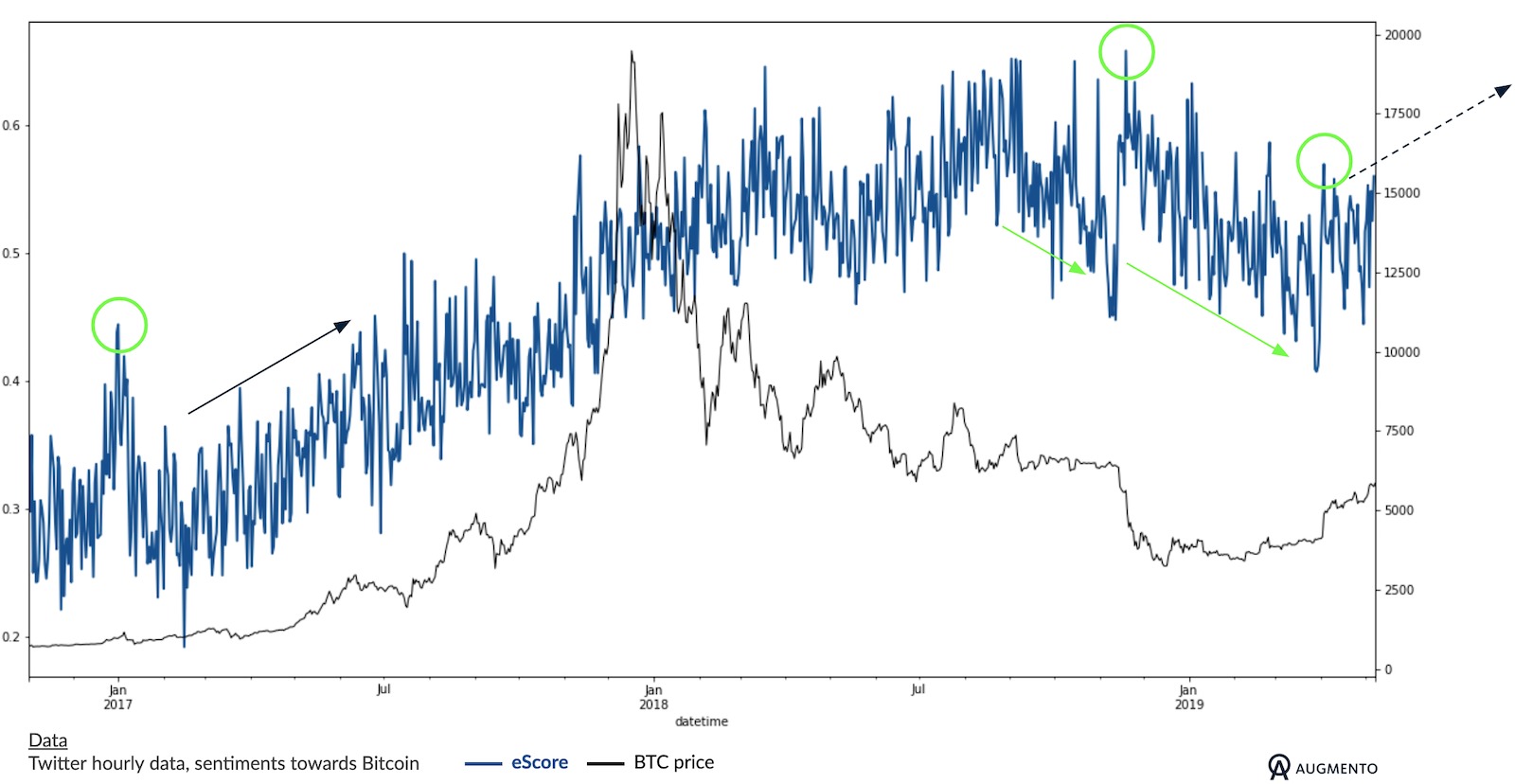 First of all, we find that Twitter becomes extremely emotional when big price actions take place. Examples are January 2017 (BTC broke above $1k), November 2018 (BTC fell below $6k) and April 2019 (BTC jumped from $4k to $5k). One might wonder why emotions did not peak when prices peaked. One explanation could be—and you might remember the emotional roller coaster—that emotionally loaded discussions kept on for a while when the market turned from bull to bear. But sentiments did not drastically change their intensity and instead kept rising.

We find two rather recent situations when emotional momentum decreased during price consolidation phases (green lines) to then drop sharply before stark price actions. It’s as if declining emotional sentiment indicates the lull before the storm.

Why there are these sharp drops in emotionality directly before recent price action we don’t know but can only hypothesize.

Now to the key question of this study

According to historical sentiment data of the market, is the bear market over and do we expect the next bull run to happen now? Let’s zoom into early 2017. There, we find the initiation of a clear emotional upwards trend (left blue line) that has lead to hyperbolic prices in 2017.

From the perspective of the eScore for such a bull run to happen again, we would have to experience a similar emotional surge as in 2017.

The question is however if such an uptrend is still possible. The indicator currently oscillates above 0.5. That means more than 50% of the conversation is emotionally loaded. For an emotional uptrend á la 2017 the eScore would first have to drop much more before being able to rise that much again.

The main caveat of this indicator is that it does not account for cryptocurrencies having become more mainstream in the meantime. Intuitively it makes sense that while adoption is evolving that the emotional composition of the market evolves, too.

Further research could incorporate data from different social media and analyze the relationship between granular sentiment data, such as bullish and bearish sentiment and the cryptocurrency market cycles.

Want to gain access to the Augmento API? Get in touch. 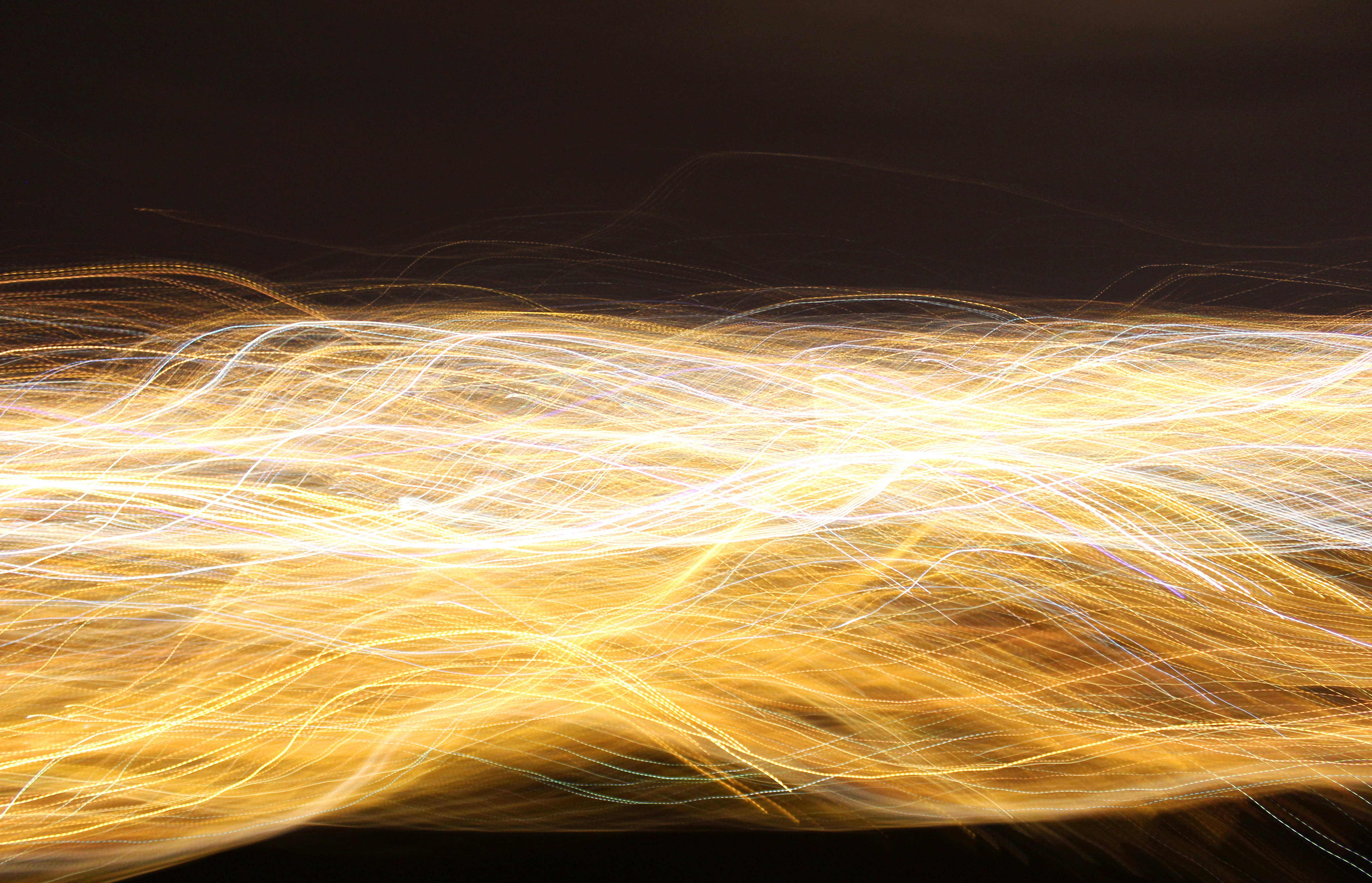